Filmed partly at Prime Studios, the feature film shot for 5 weeks across the UK, in Leeds and Doncaster and the eponymous Hope Gap, Seaford in Sussex. HOPE GAP is directed by two time Oscar nominated British screenwriter William Nicholson (Gladiator, Shadowlands), OBE, FRSL, director, playwright and novelist, who directs from his own script.

"Having used Prime Studios in the past for several feature film and TV projects, it was the obvious choice for us to use for filming when in Leeds. The service and facilities available on site are second to none and it is always a pleasure for both the cast and crew. Prime Studios are helpful, understand what it takes to make a production run smoothly and offer a facility that ticks all of the boxes. " 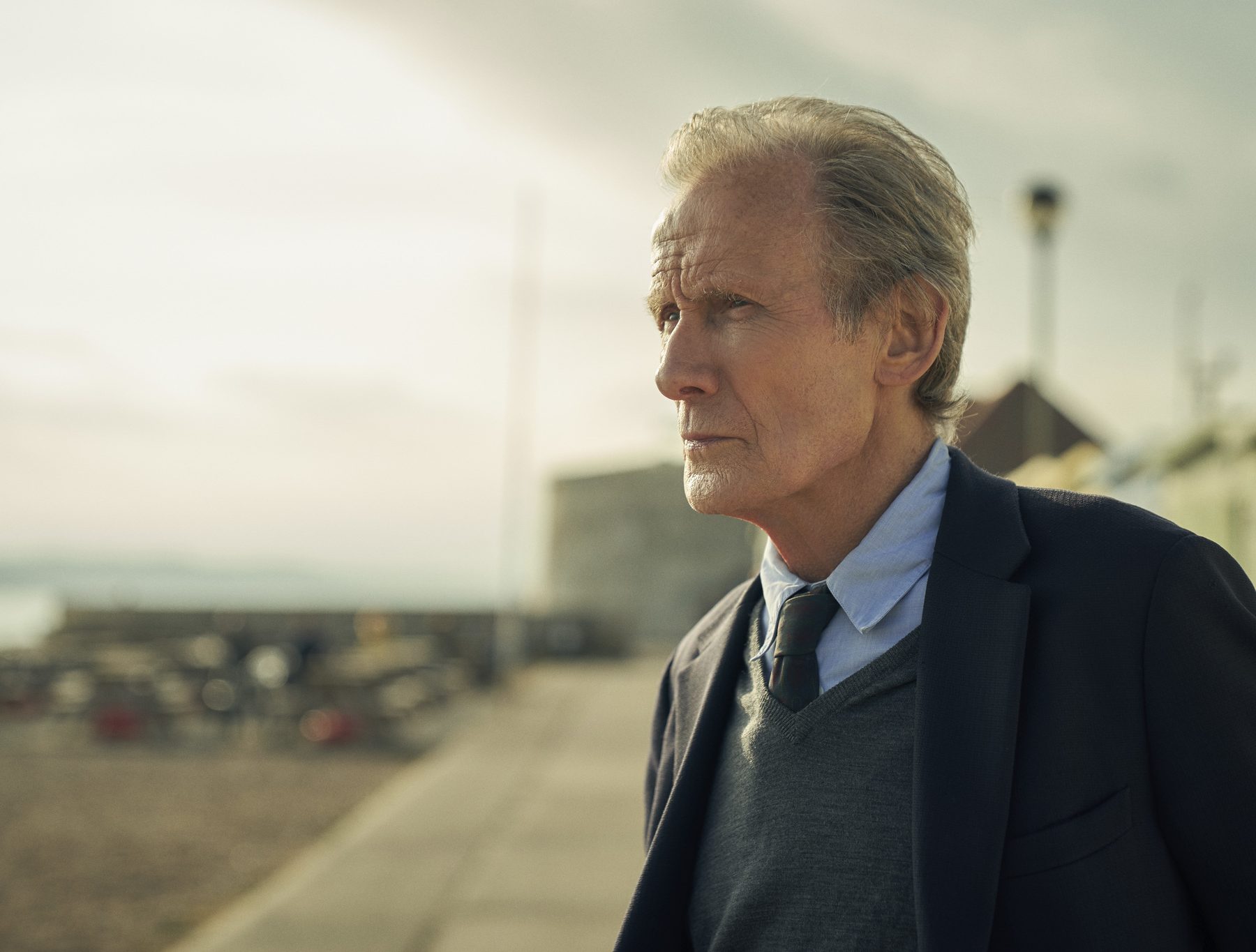 Grace (Annette Bening) and Edward (Bill Nighy) have been married 29 years. When their son Jamie (Josh O’Connor) comes to visit for the weekend at their seaside home, Edward informs him that he plans to leave Grace. The next day.

Just another breakup. Everyone’s been there, in person or through friends. Hope Gap tracks the unravelling of three lives, through stages of shock, disbelief and anger, to a resolution, of sorts. It’s tender, it’s funny and above all, true. There are no easy answers, no simple paths to redemption, but in the end, it is a story of survival. A story of hope. 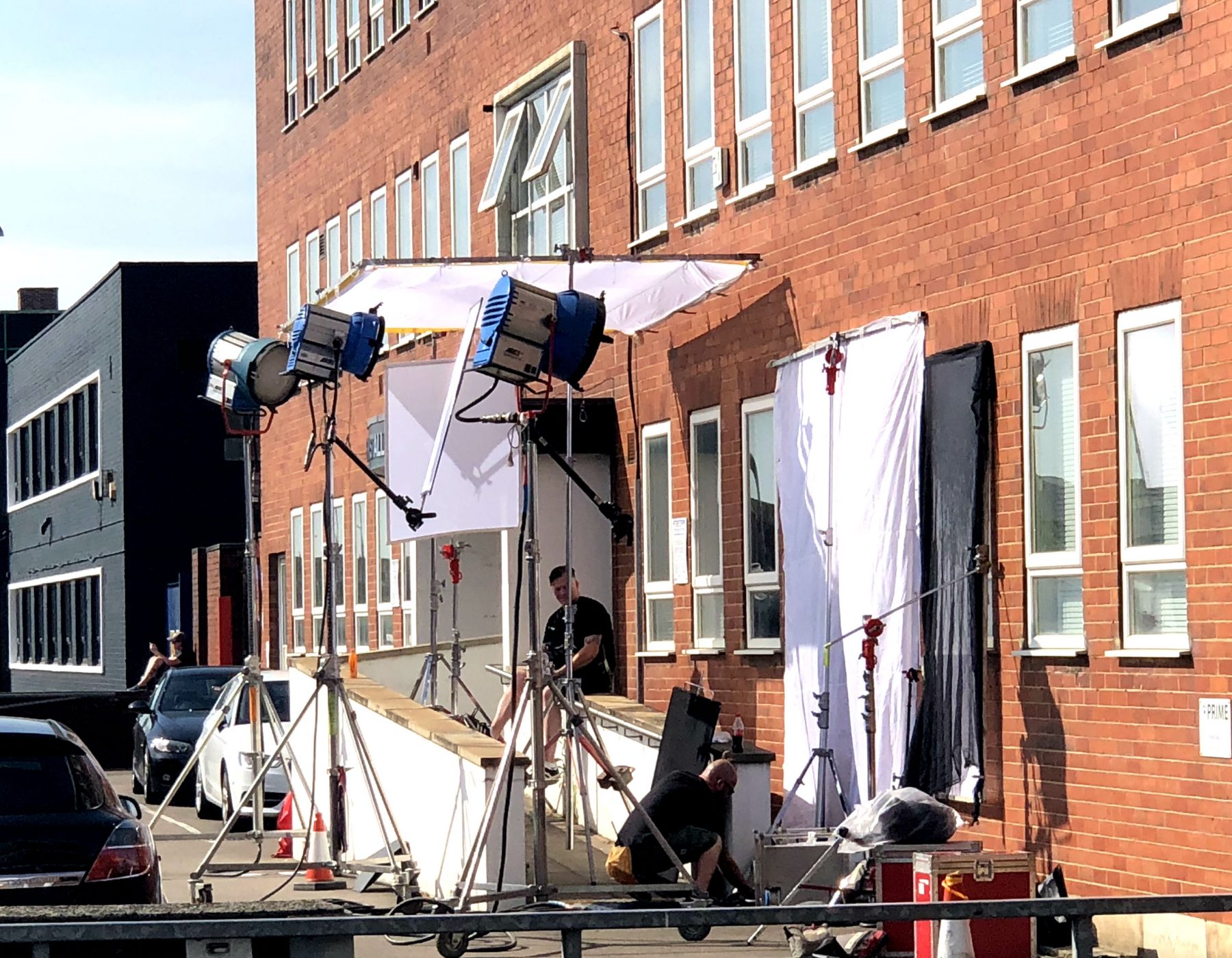 HOPE GAP is financed by Screen Yorkshire, Sampsonic Media and Creative Media with LipSync on board as a production partner. It is produced by David M. Thompson (The Sense of an Ending, Woman in Gold, Mandela: Long Walk to Freedom) and Sarada McDermott (Tolkien, Fighting with My Family, Finding Your Feet)..

HOPE GAP was released in cinemas and on Curzon Home Cinema in August 2020.