The ABC Murders – BBC One

The ABC Murders – BBC One

Prime Studios hosted some of Hollywood’s finest when Mammoth Screen took up residence to film their adaptation of Agatha Christie’s The ABC Murders in 2018.

"I made ‘The Rise’, the first film to be shot at Prime Studios - and it felt only fitting and right to bring ‘The ABC Murders’ there as we were in the region. It felt like I was welcomed home after it had been modernised and uplifted - it was familiar but different. The facilities really worked for my crew and cast and have come a long way over the years. It was great to see the vast number of other shows who followed. Great studio in a great location. " 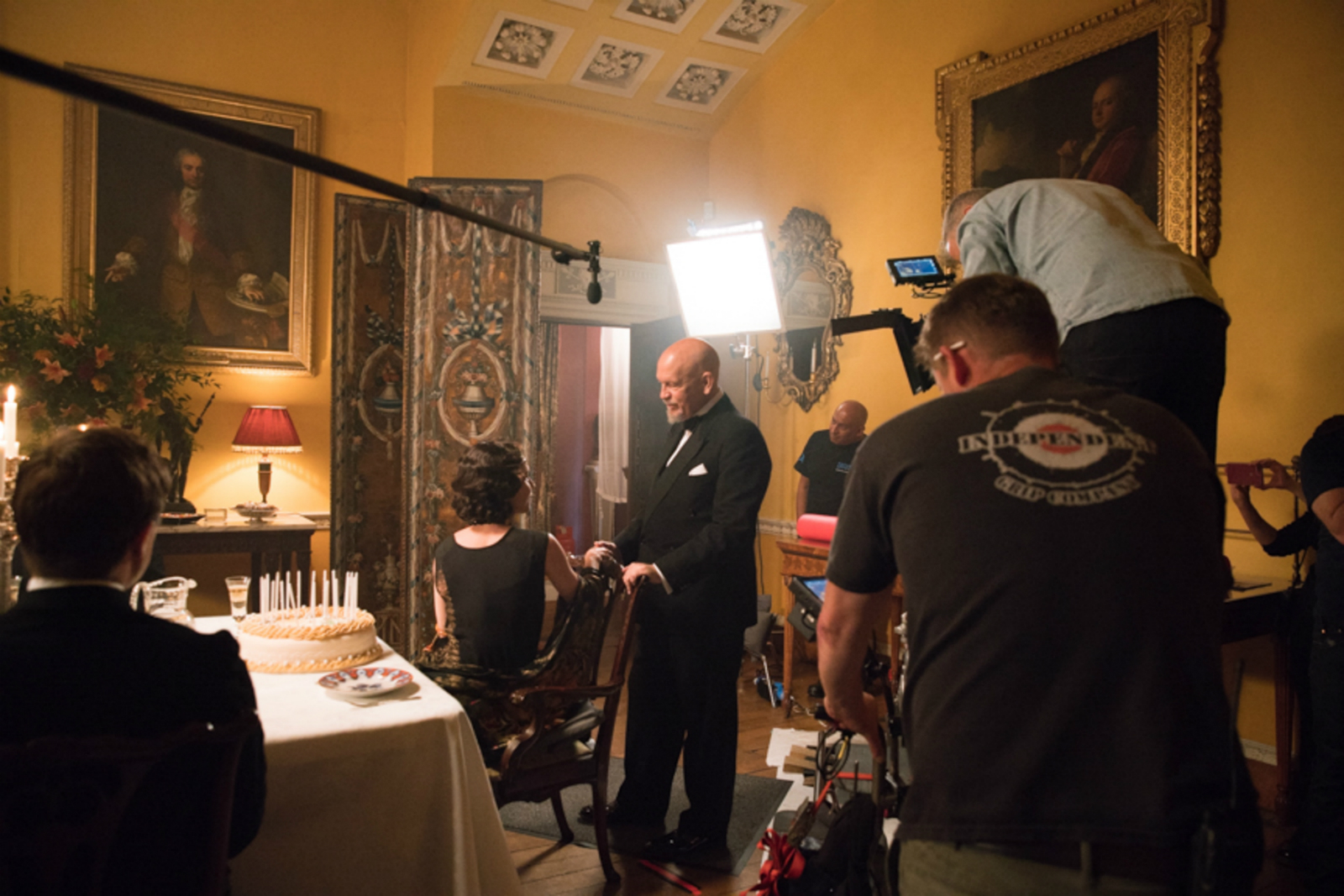 The ABC Murders is a Mammoth Screen and Agatha Christie Limited production for BBC One. It is directed by Alex Gabassi (The Frankenstein Chronicles, El Hipnotizador) and produced by BAFTA nominated Farah Abushwesha (Irreplaceable You, The Party). 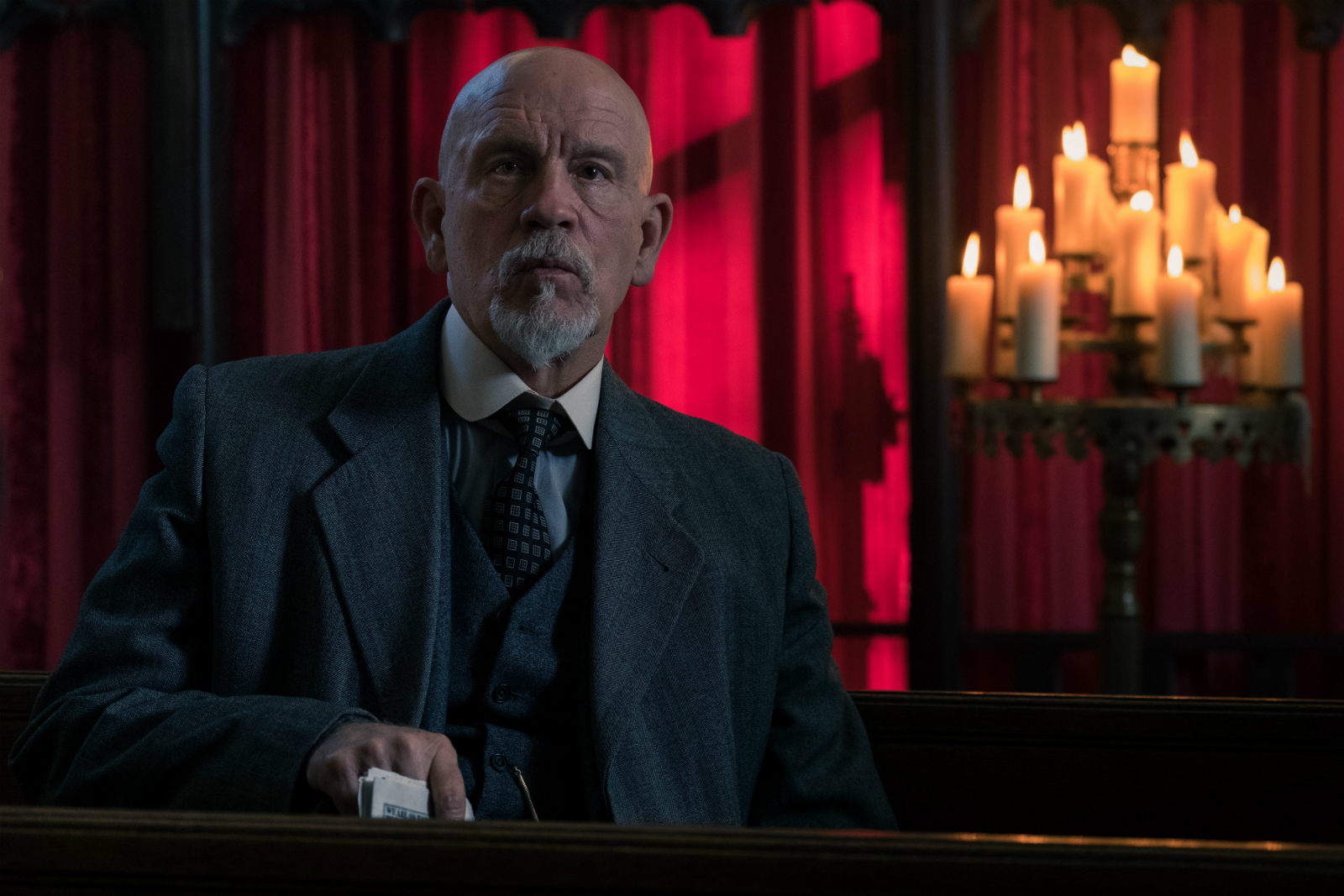