Neil Morrissey leads an all-star cast in the fourth season of Rollem Productions' critically acclaimed and hugely popular BBC One drama 'The Syndicate'.

The production commenced shooting from its base at Prime Studios in September 2020. 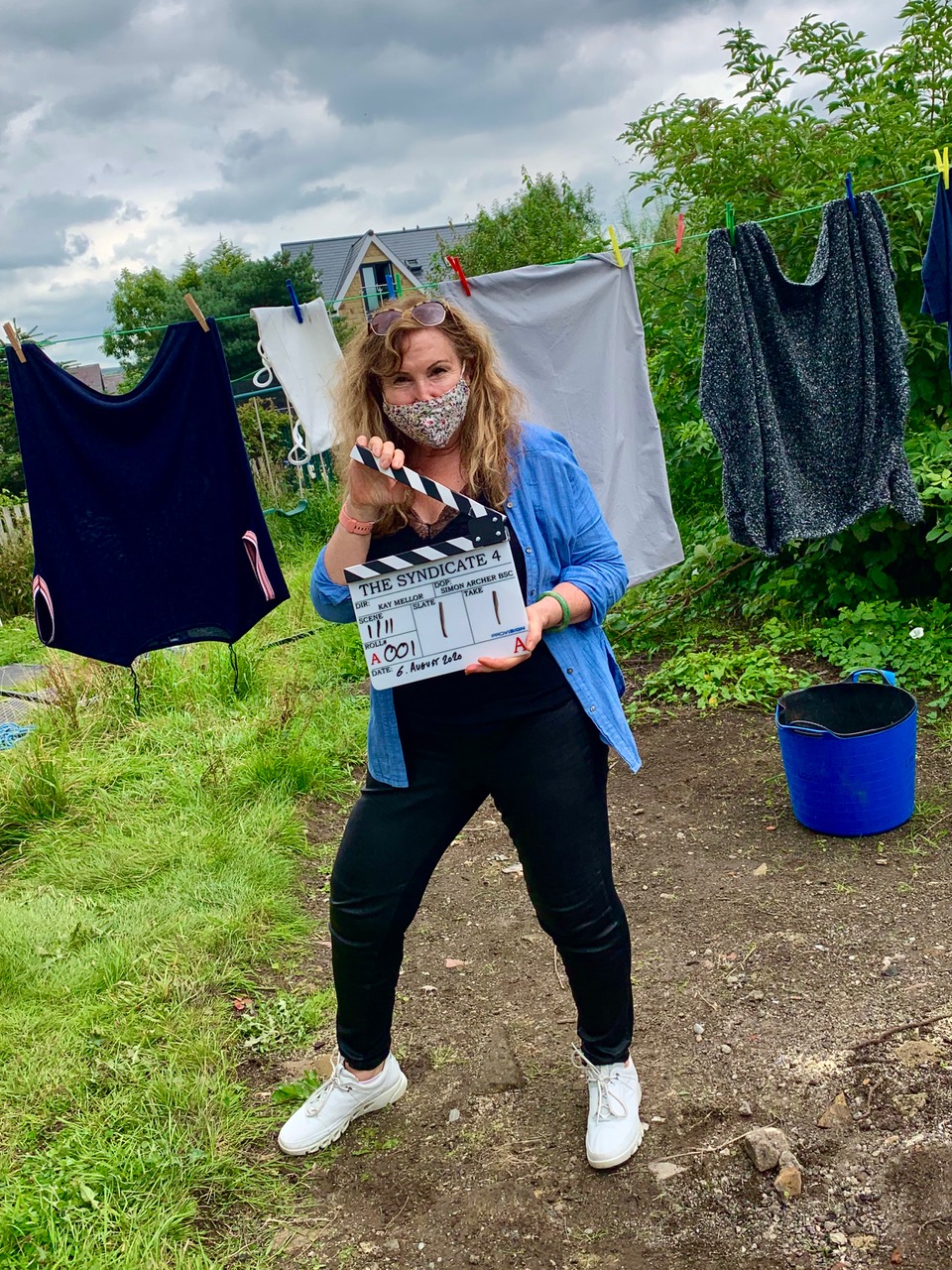 "Lockdown has been a roller-coaster of emotions for all of us. I was devastated not to be able to begin shooting the new Syndicate. All the scripts were written and we were four days away from principal photography but now we’re ready for the stage and I couldn’t be more excited. We’ve got a loyal, star-studded cast and a talented crew, who have waited patiently in the wings. The BBC - Piers Wenger and Gaynor Holmes especially - have been utterly brilliant, supporting us all the way. This series is a brand-new story about a syndicate of low paid kennel workers who think they’ve won the lottery but have been robbed of their ticket. The chase to confront the culprit takes us to the wealthy French Riviera where the young syndicate find themselves well out of their depth."

When the owners of Woodvale Kennels announce they are selling the business to a large corporate chain, the staff are devastated to realise they may well be out of a job. This is disastrous news for Keeley (Katherine Rose Morley), Jake (Kieran Urquhart), Roxy (Taj Atwal), Gemma (Liberty Hobbs) and Colette (Emily Head) who all depend on their pay to get them from one month to the next.

As the staff’s future is thrown into question the weekly lottery looks like the only lifeline to gambling addict Keeley. So when she checks the ticket with local newsagent Frank (Neil Morrissey) and the machine goes off she is ecstatic! But is everything as it seems and will our syndicate get what’s rightfully theirs? Set between Yorkshire and Monaco, we see our kennel workers spend every last penny they own to see justice done.

In true Mellor-drama style this ‘cat-and-mouse’ thriller is peppered with the comedy, pathos and high-drama audiences have come to expect from The Syndicate.

Following the UK premiere, the series will premiere exclusively as a BritBox Original Co Production in the U.S. and Canada.

The Syndicate is a 6 x 60 drama series and has been commissioned by Piers Wenger, Controller of BBC Drama. Episodes 1, 2 & 6 will be directed by Kay Mellor (Girlfriends, In The Club) and episodes 3, 4 & 5 by Dominic Leclerc (The A Word, Babs). The series will be produced by Josh Dynevor (Get Even, Girlfriends) and the executive producers are Kay Mellor and Yvonne Francas (Our Girl, Death in Paradise) for Rollem Productions and Gaynor Holmes for the BBC. It is a Rollem production for the BBC and BritBox in North America. International distribution for The Syndicate series 4 will be handled by Abacus Media Rights (outside of the US and Canada) who also hold the international rights for series 3.