Prime Studios will play an instrumental role operating and managing the state of the art TV and Film studio, which will position city centre-stage of the UK's screen industries.

At a meeting of the council’s executive board on Wednesday 24 July, members approved proposals to move forward plans to develop a world class TV and Film studio in Leeds old Polestar Petty printworks on Whitehall road. Prime Studios will pay an instrumental role operating and managing the large scale studio complex, which could support up to six new studios and bring wider economic benefits to the city through new jobs and further investment.

"This is a ground-breaking development that will transform the film and TV production landscape in Leeds and we are delighted that Leeds City Council is working with Prime Studios to drive forward our ambitious plans. The large scale city centre studio development is vital to the continued growth of the local industry and means that for the first time, Leeds will have a world class studio offer that will firmly establish the city as a leading centre for international production. This is an incredible era for the screen industries in the UK, with film and TV spend reaching over £3.1 billion last year and the creative industries as a whole growing at twice the rate of the UK’s economy. The film and TV industries in Yorkshire have been invigorated in recent years, with Channel 4’s decision to locate their national HQ in Leeds further cementing our position as one of the most exciting and fastest growing out of London production hubs." 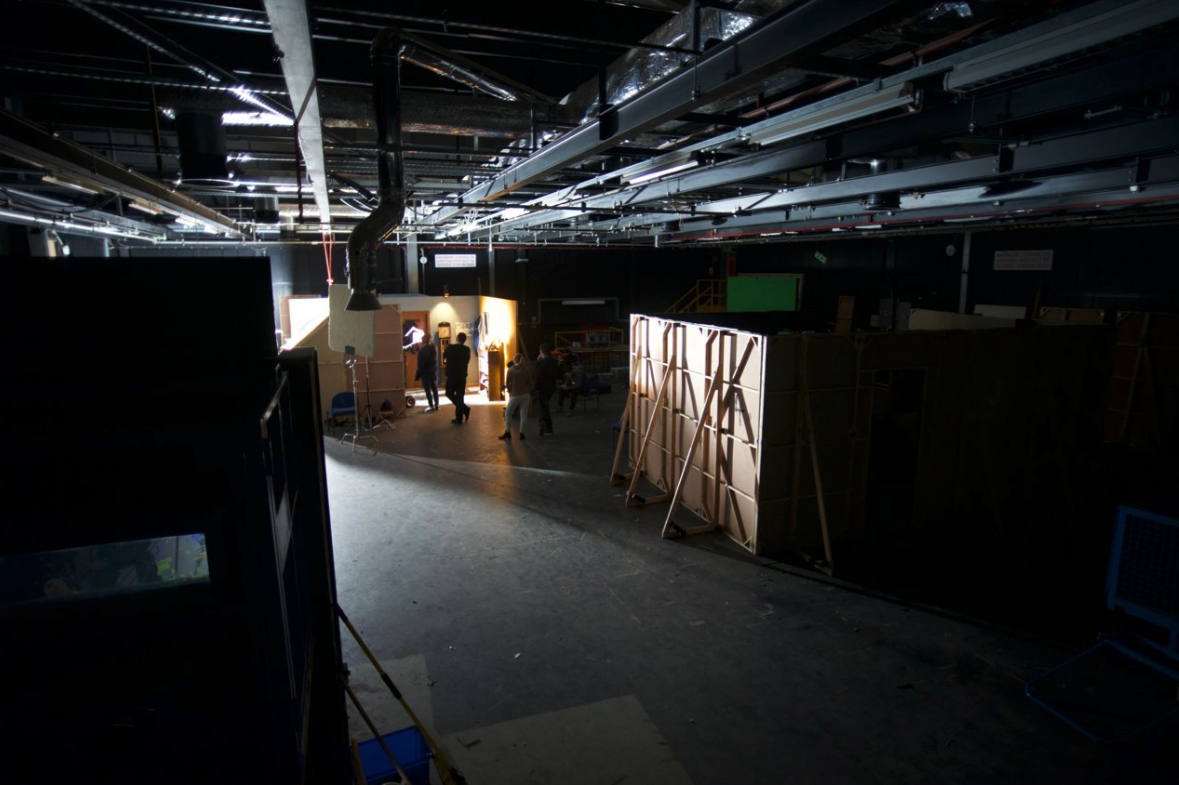 With increasing demand for more space to support the flourishing creative sector in the city, Leeds City Council is working with partners to bring forward a new TV and Film studio to more than double the amount of usable TV and film space. The sector is expanding quickly following key recent announcements of relocations to Leeds by media and TV giants Channel 4 and Sky.

The council will take a head lease of the property from Caddick Group and that the council sub-lets the property to a national operator , Versa Studios , who own or manage studios across the country via their All Studios company which includes the new Manchester Studios. Versa will link up with existing Leeds studio operator (Prime Studios) who will pay an instrumental role operating and managing the studio complex.

The site is in a key location between the main Film and TV hub in the city on Kirkstall Road and the South Bank, which is already home to over 500 creative and digital businesses. It is less than five minutes from the new Channel 4 headquarters and the railway station and would provide the much-needed space that the sector currently needs to facilitate further growth.

"This investment is a game-changing moment for the film and TV sector in Leeds. The sector has expanded significantly in recent years, so there is a real demand for more studio space to allow the industry to grow. The Council is supporting this by bringing forward a number of new facilities such as the Engine House and the new studio. Not only will the new space be of huge benefit to the sector, but it will also create a number of new jobs and bring further investment to the city. In the South Bank we have seen growth in businesses in the creative and digital sector. The addition of these two new sites further underlines the commitment and appetite to continue this growth."