Prime Studios has been selected by Creative England as one of 50 creative companies from across the UK that will be central to the UK's economy in the coming years.

The CE50 is Creative England’s annual celebration of 50 of the most exciting, innovative and disruptive creative companies and individuals across the country. CE50 highlights some of the exceptional talent that they believe will be central to the country’s creative economy in the coming years. The people featured in the CE50 are the talented minds at the very forefront of creativity. 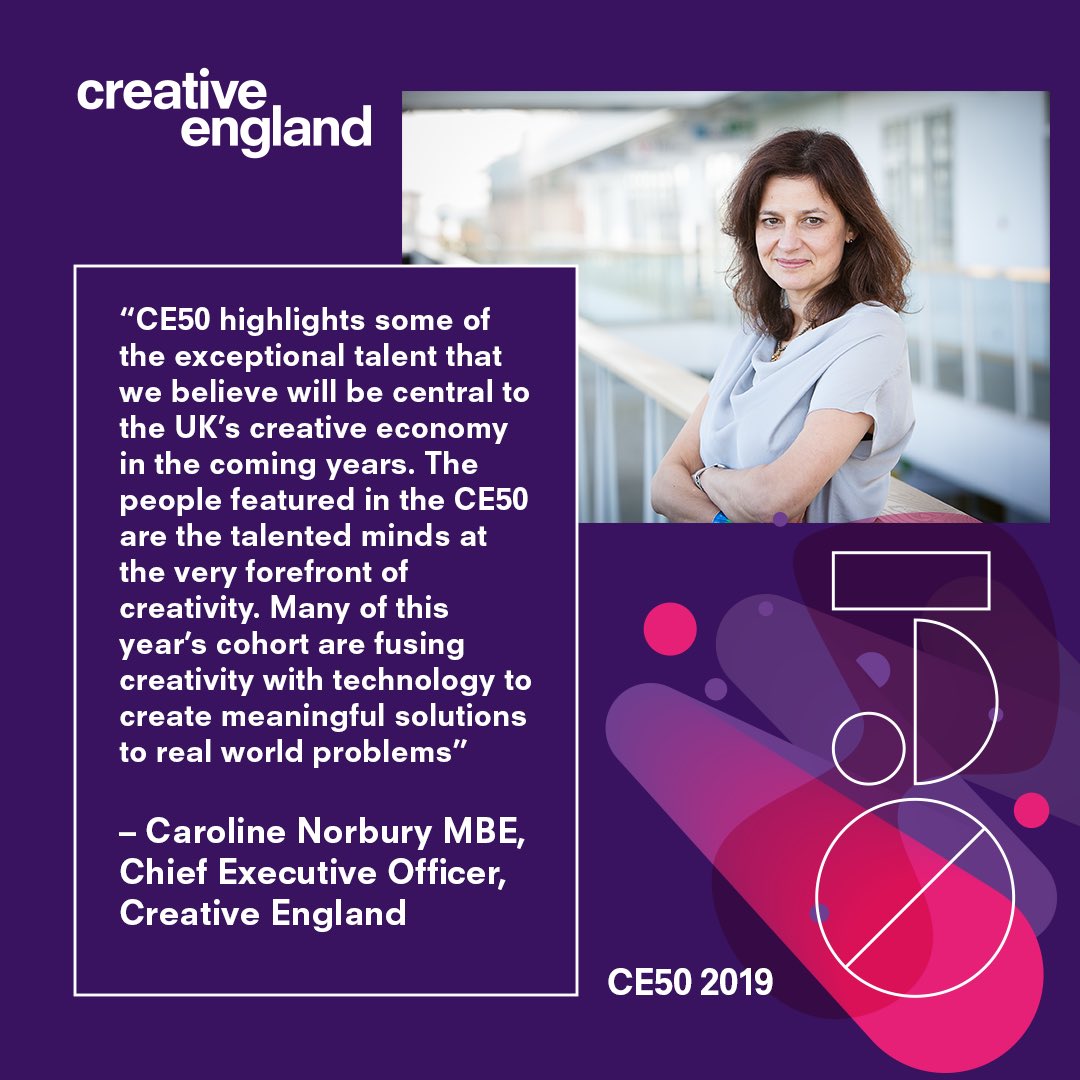 Since opening its doors as an independent production facility in 2012, Prime Studios has transformed into a large media hub that has become integral to Leeds’ thriving broadcast and film industry. Long term tenants include the city’s fastest growing indies – Rollem Productions and Daisybeck Studios, as well as newly established production companies like Wise Owl Films.

Recent TV drama credits include The ABC Murders and Girlfriends, with independent feature films such as Official Secrets and Hope Gap also filming there over the past 12 months. Prime Studios also attracts music videos for the likes of Nicki Minaj, as well as commercial and photographic shoots.

Alongside its industry clients, Prime Studios hosts long term learning facilities for Leeds City College and The Northern Film School and is regularly used as a training facility by organisations such as ScreenSkills and Screen Yorkshire.

In 2019, Prime Studios diversified its offer to include an on site coffee house and large event space, ARCHIVE, that has quickly become the go-to destination for TV industry networking events and meetings.