Some of the brightest new film industry talent came together with crews at the top of their game this March for the launch of ScreenSkills 2019 Film Trainee Finder at Prime Studios, delivered in partnership with The Callsheet.

The programme, which recruits new starters to the industry from a range of backgrounds, offers paid work placements across the UK to meet the demand for crews from feature projects.

The successful cohort of candidates attended the two-day induction weekend in Leeds to mark the beginning of their year-long placement programme in film. Masterclasses and workshops were delivered by experienced crews, including former trainees, who gave their time to help inspire the next generation of filmmaking talent.

The weekend featured a wide range of crew armed with an impressive list of credits (including plenty filmed locally and a fair few at Prime Studios!) to share their experiences and help prepare the trainees for their exciting year ahead. 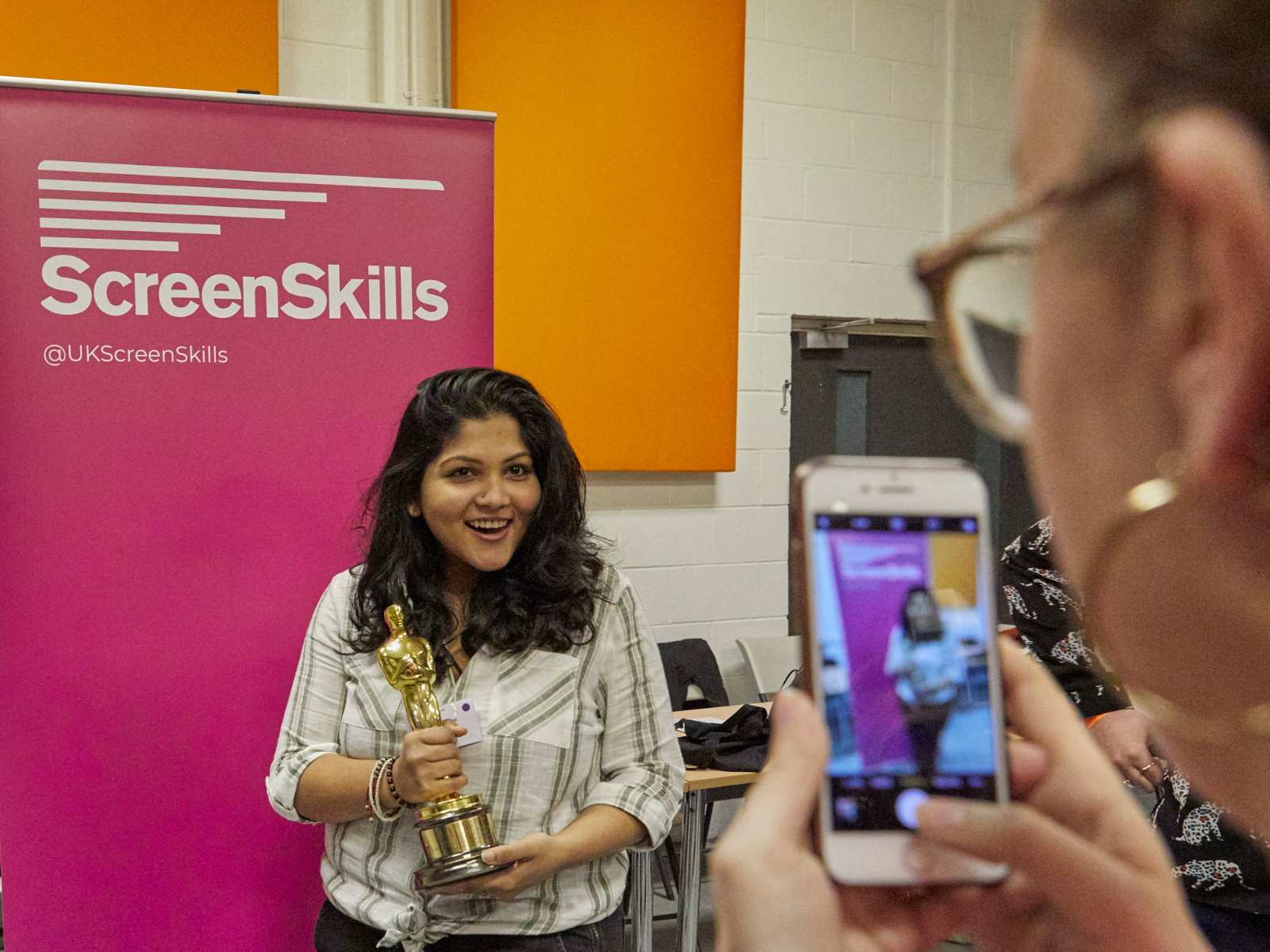 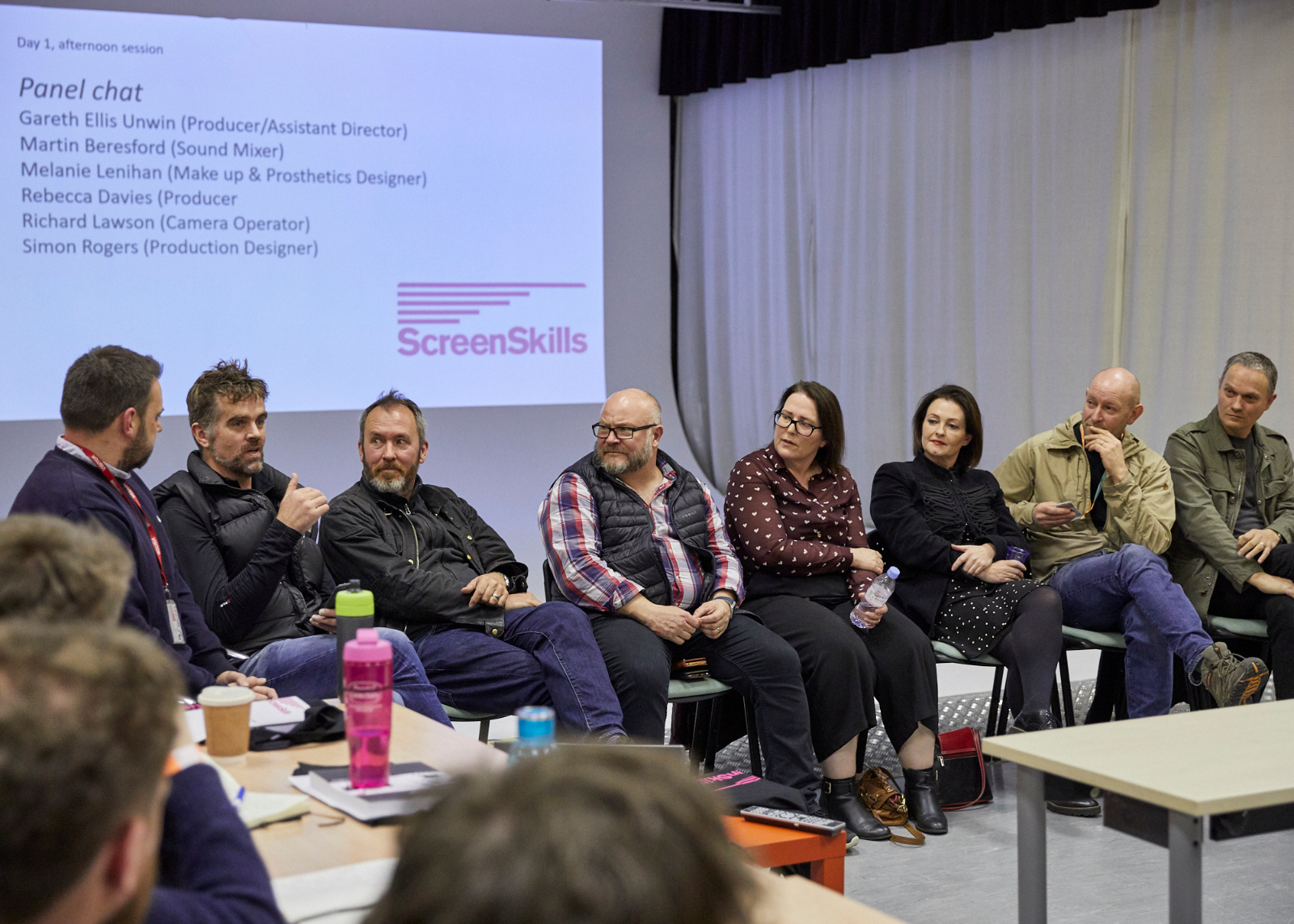 "Prime Studios is our first-choice venue for the regional leg of the film Trainee Finder induction weekend. Our trainees come from all over the UK and Leeds is perfect for those coming by car, train or our Belfast trainees who fly direct to Leeds/Bradford airport. The studios provide a flexible and multi-functional space, close to the city centre with ample parking. The catering provided by Archive was excellent and great value for money. Ben and his team are friendly, welcoming and work tirelessly to make our jobs easier. We look forward to returning."

The ScreenSkills Trainee Finder programme places trainees on feature films and has forged a strong reputation for delivering new recruits from a wide range of backgrounds to the industry. Find out more at: www.screenskills.com/education-training/trainee-finder/ 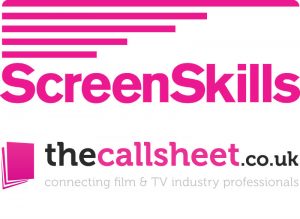